The latest issue of the Aspen Review Central Europe dedicated to creative industries was presented at a public debate in Café Jedna. Anne Gadwa Nicodemus, a respected researcher and a co-author of the creative placemaking concept, came to introduce an article that she wrote for the quarterly with Ann Markusen. She was joined by Martin Pošta, the founder and director of Signal festival, and David Kašpar from k r e p (support of culture and creative industries in Prague). The debate was chaired by Milan Zubíček, program manager at Aspen Institute Prague.

How can we define cultural and creative industries? Anne Gadwa Nicodemus opened the discussion with a remark on the ambiguity of the term itself. There is not a clear consensus on what it stands for and debates are even evolving around the distinction between the cultural and the creative. Industrial design, advertisement, and performing arts can be named as examples of economic activities that form the creative industries field.

David Kašpar suggests that although the boundaries of the term are unclear, what remains is art in the core of all creative industries. Then we can think of a wider circle where creativity is actually being realized, and the final circle containing a business model which connects creativity with an economic outcome. According to Martin Pošta the current approach to creative industries in the Czech Republic is based on categorizing specific segments of the field with the aim to measure their economic value.

After the opening statements the debate turned to the concept of creative placemaking. Anne Gadwa Nicodemus defines it as a process in which partners from three key sectors (private, public, non- profit and community) strategically shape a certain place, with cultural activities in the core of the process. This approach brings economic, social, and physical benefits to all stakeholders and generates a shared value. Working together with cross-sector partners – people not primarily focused on culture – was named as one of the most important components of the process.

David Kašpar and Martin Pošta shared their experience with creative placemaking in Prague, stating that an important part of implementing a new strategy is persuading the community to believe in the concept. The project leaders need to change the mindset of locals in order to make them voluntarily inclined to a positive change. To educate the municipal authorities and help them understand the benefits of engaging culture and creativity in urban planning and development is the only possible way when implementing a new project, as opposed to harsh enforcement.

Closing the discussion, Anne remarked that we should always try to see a certain place as an opportunity – a chance to make a difference. By showing the communities how an issue can be solved differently, we help to rethink stereotypes and change the overall mindset that often stands in the way of improvement. With such transformation of the community’s approach, the unclarity of definitions will no longer limit the benefits of creative placemaking and creative industries themselves. 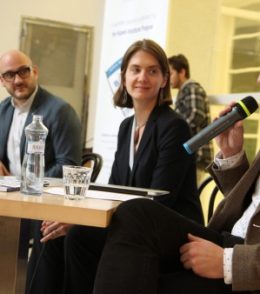 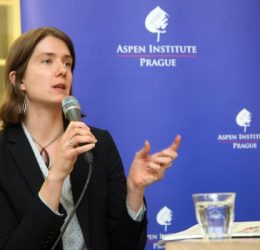 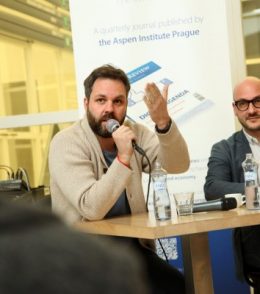 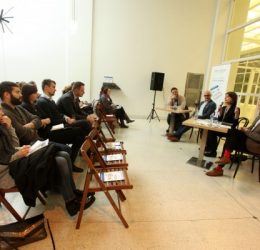 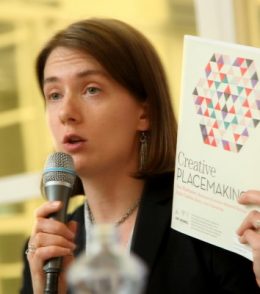 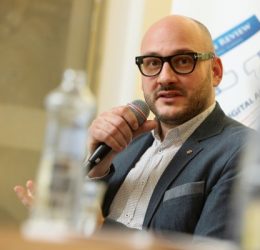 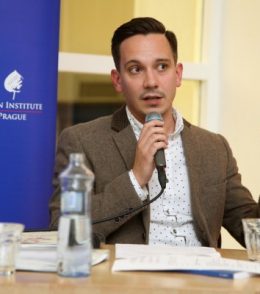 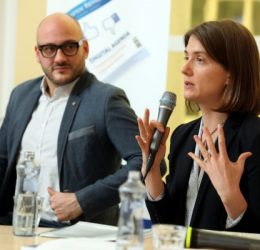 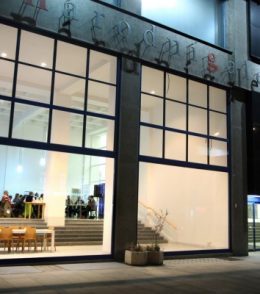 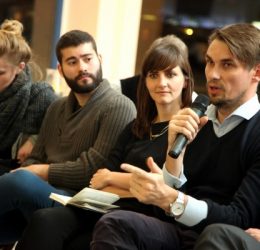 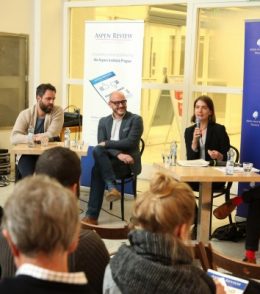 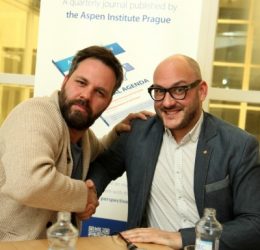