On November 5, 2018, an Aspen V4-Germany Expert Forum took place in Bratislava, and it opened a new round of meetings in the framework of the series V4-Germany Forum, a joint project of the Aspen Institute Central Europe and Aspen Institute Germany.

The event was hosted by the Slovak Ministry of Foreign Affairs on behalf of the V4 Presidency. The opening by the Director-General Alexander Mičovčin started a discussion of more than thirty participants from five countries on politico-economic topics such as free trade, single market, and social cohesion, debating common interests and at the same time challenges of the cooperation in these fields. The discussion will be followed by a debate on possible cooperation in research, development, and innovations in February 2019 in Budapest, and concluded by a meeting in June 2019 in Berlin.

The project is a follow up of the Aspen V4-Germany Forum organized by the Aspen Institute Central Europe and the Aspen Institute Germany in 2017. In the first year, three workshops brought together experts from V4 countries and Germany in March 2017 in Prague, in June 2017 in Warsaw, and finally in December 2017 in Berlin where a list of concrete suggestions was presented to diplomats from the respective countries. 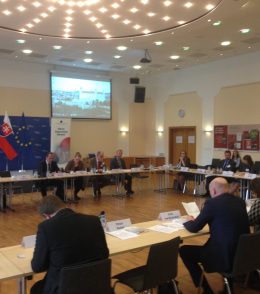 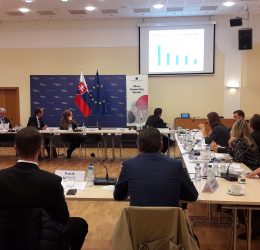 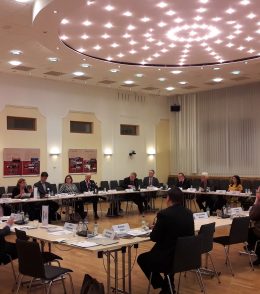 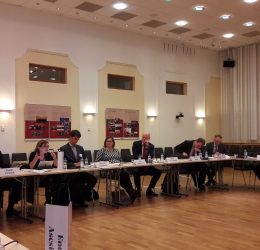 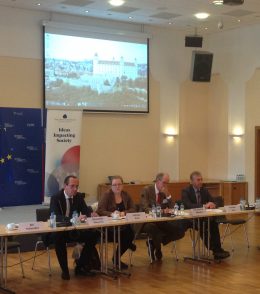 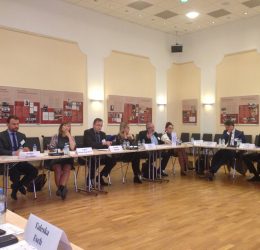