Aspen Institute Prague held a public debate during the Forum 2000 conference which discussed whether schools teach digital thinking. The speakers were Taťána le Moigne, Country Director of Google Czech Republic and Slovakia, Josef Šlerka, Head of New Media Studies at Charles University and Head of R&D at Socialbakers, and Ondřej Šteffl, CEO of SCIO. The discussion was chaired by Branislav Kleskeň from LEAF.

The goal of the debate was to explore how schools take into consideration the development of students‘ digital thinking in their education programs. We focused on the issue of adapting to rapid changes in technology and working with digital literacy, which is quickly growing in importance.

Táňa le Moigne pointed out that in the past, literacy was defined by the ability to read, write, and count. Today, these skills are enhanced by the ability to competently use a computer. The advent of digital technology has increased access to large amounts of information, thus the ability to effectively evaluate and use data has become a key skill of the modern era. Ondřej Šteffl noted, however, that the objective of any kind of digital education should still mirror the goal of education in general – to raise a decent person with their own values, integrity, and honor.

According to Josef Šlerka, digital competence ranks as one of the aspects that help us understand the modern world. We are entering an era which is characterized not only by the increased availability of information, but also the possible manipulation of it. The aim of teaching digital competence in schools is to help us meet the challenges of this new era, and to use digital skills for a multitude of outlets, for example the development of economic practices.

According to the speakers, schools should pursue the development of the following skills: the ability to find, evaluate and contextualize information, critical thinking, and adapting to quickly changing environments. At the same time, these factors also appear in a wider context crucial for the development of the population and the economic competitiveness of a country.

By pointing out the quality of resources and assisting in the effort to orient students in data, schools can contribute to the development of digital thinking. Teachers are advised to work with the knowledge that students already have, and not to reject new technologies and online tools. That, together with a stable and suitable upbringing at home, should create the basis for improving the state of digital education. 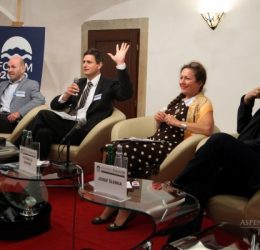 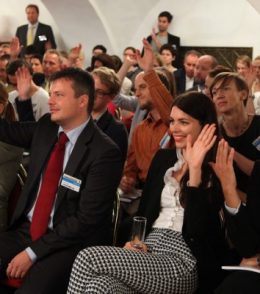 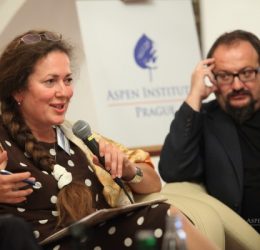 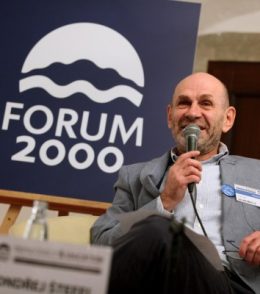 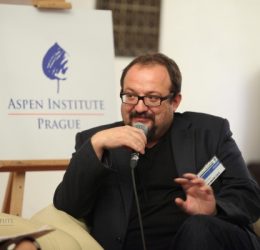 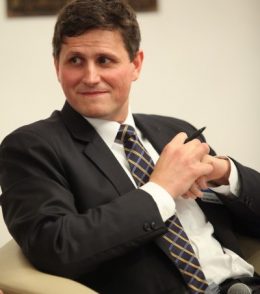 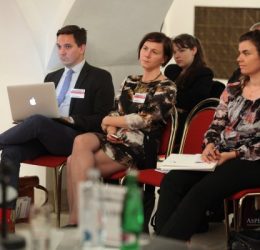 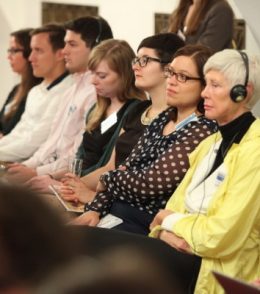 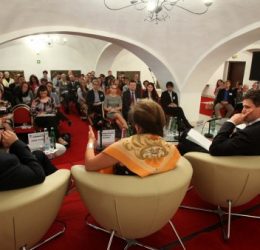 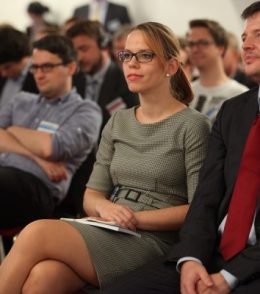 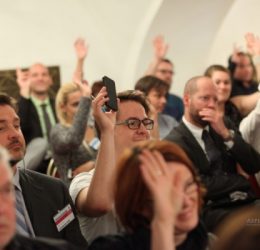