We released the 3rd issue of 2019 Aspen.Review! This time with the title Saving Europe? in which we focus on the future of Europe by reflecting on the latest European election. We are proud to share this topic in articles, interviews, and comments with you. And of course, we’re looking forward to your feedback! 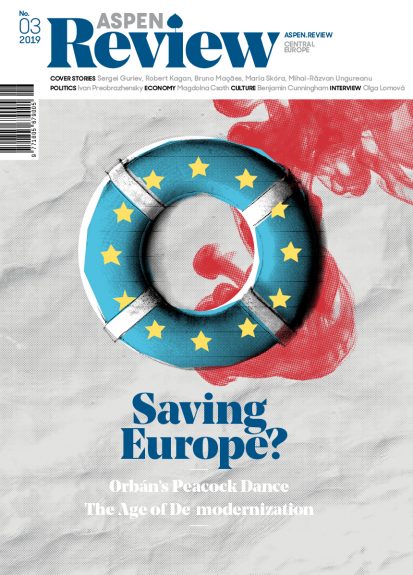 Judging from the recent election to the EP, Europe seems to be increasingly fragmented. However, Czechs and Slovaks, the two most Eurosceptic nations in Europe, elected the two most pro‑European delegations to the European Parliament in the region. Perhaps we should not panic.

The greatest evidence of Europe being a success is how people from outside Europe want to move there. It is a free and peaceful place and offers a social and economic model which is sustainable—Sergei Guriev

Do you think it’s necessary to save the Europe? Read the interview with Sergei Guriev, his opinion is crystal clear: the Europe Is Still a Success Story! The greatest evidence of Europe being a success is people from outside of Europe wanting to move there, he explains. It is a free and peaceful place and offers a social and economic model which is sustainable. “The EU was founded to promote peace and Europe is peaceful.” 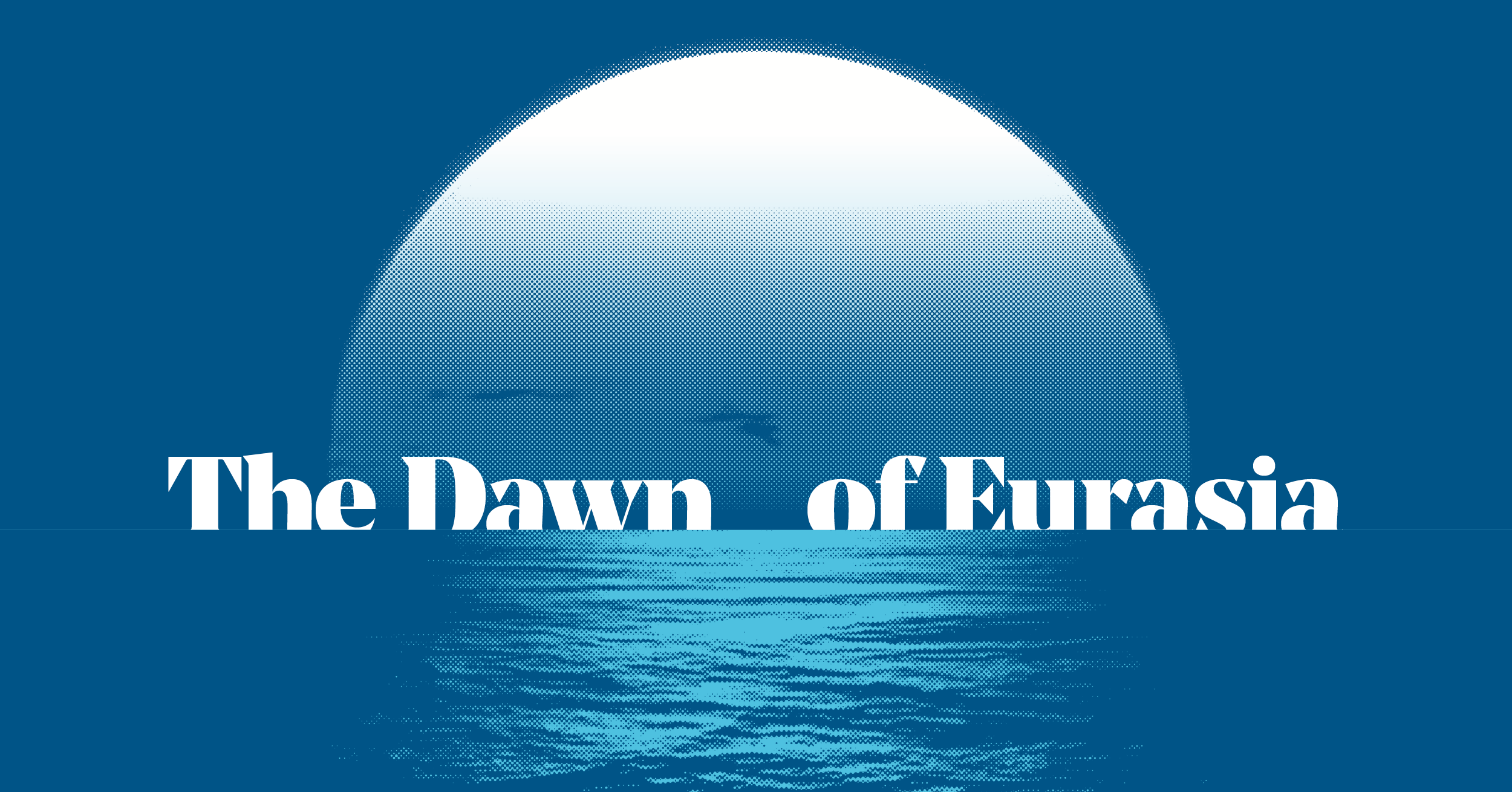 Populist parties now competing for power in many European countries should immediately remind us of populist movements in developing countries, where their support was closely connected to the sense of dependence—Bruno Maçães

On the other hand, Eurasia is a new political reality. Even determined effort to trace its history and prehistory, however, will not take us more than a century back. We are perhaps celebrating its first centennial, but the suspicion is that in the century now beginning the Eurasian world will play the critical role for which geography has no doubt prepared it. Read more form Bruno Maçães in the article The Dawn of Eurasia.

The Horizon of Hope

Our AYLP alumna Maria Skóra, Senior Project Manager at Das Progressive Zentrum, took a look at the European East–West gap, the economic resilience and the Horizon of Hope for Central and Eastern Europe – The New MFF.

Annual net earnings and median net income in the Visegrad Group are 2.5-3 times lower than the European average, not to mention the harsh Romanian and Bulgarian reality —Maria Skóra

You like to read about China? In her interview, the sinologist Olga Lomová explains that the basic tenet of the Chinese reading of global history is that China has always been a major power, a leader in global progress, and the source of a number of key inventions. Over the course of the nineteenth century, however, its leading position was unjustly usurped by Western powers. Read more about how the Control of the Digital Infrastructure Will Enable China To Impose Its Demands By Force in the interview. 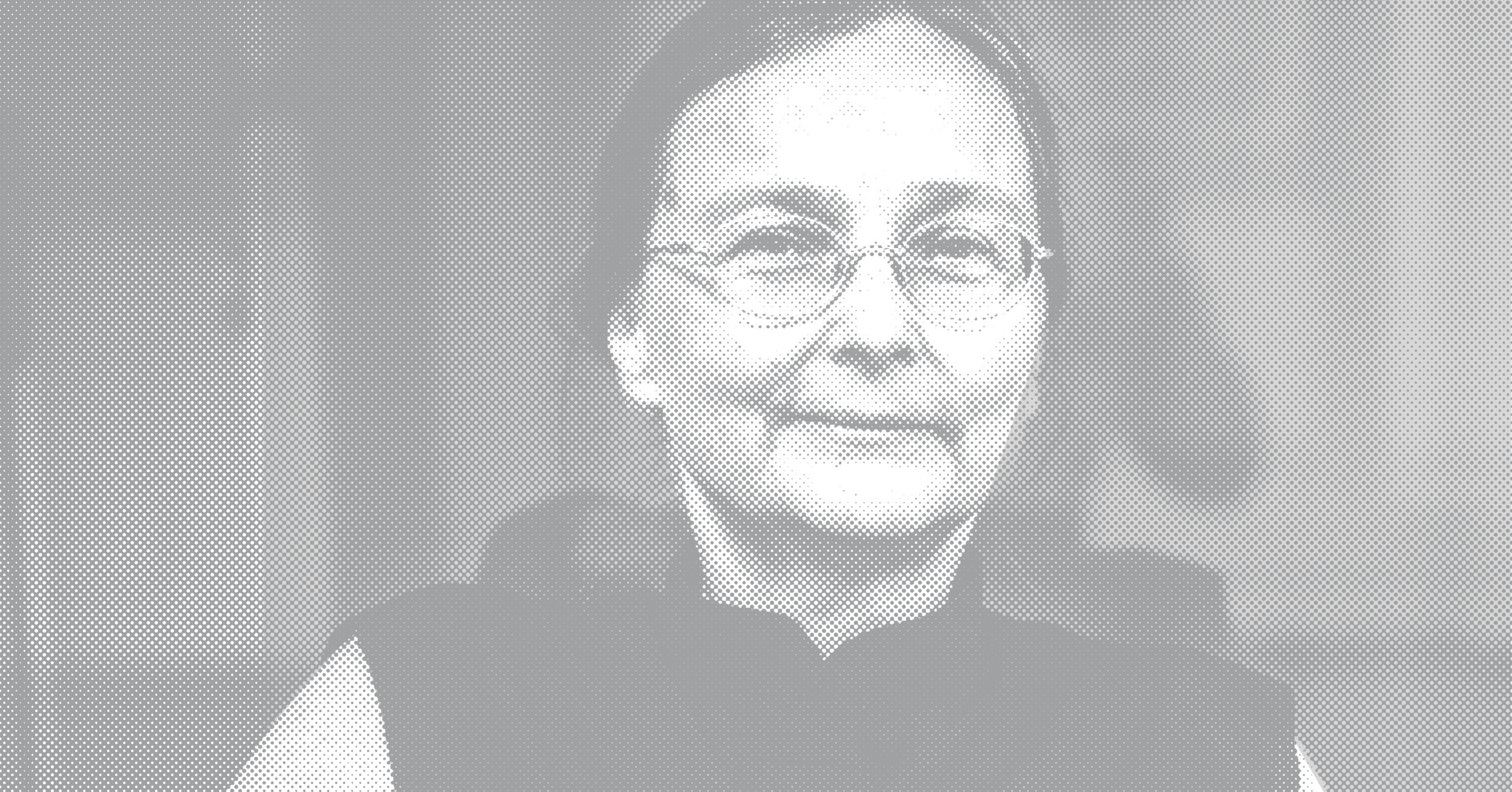 In the case of the New Silk Road, we see an economic intertwining of countries with completely different conditions, both in terms of power and politics, whereby China, is more interested in political than economic profit —Olga Lomová

And as usual, we did not focus only on the cover story Saving Europe? – read also about The New Conservatism by Roman Joch, The Age of De-modernization by Jan Sowa, the article Orbán’s Peacock Dance by Edit Zgut & Robert Csehi or the interview with Robert Kagan about the New Liberal Order and the Law of the Jungle commenting on the system imperfections of the so-called liberal world order.

Still don’t have enough? Read the whole articles at the Aspen.Review website, download the eBook version or get a hard copy at one of our events.

And the Autumn issue? You can already be looking forward to the reflection of the last 30 years of Central Europe – for many people here it’s gonna be a big anniversary. Stay tuned! And please, if you like our work, spread the word! Let’s share some of the texts with at least one friend or on social networks. Thank you a lot!